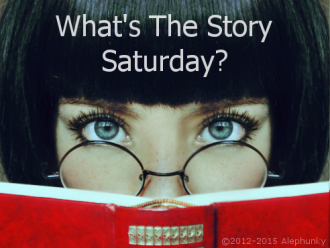 A meme-thing created by me. All are welcome to join!

Pick a book cover (preferably one where you don’t know the plot).
Guess what the story e.g. who’s our mc; female? male? what genre is it? what happens?.
[Optional >] After that actually read up about the synopsis and comment on whether you think yours is better xD 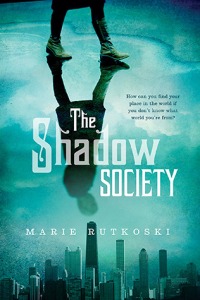 My Story: I’m getting a YA/City of Bones vibe (even though I’ve never read the book!) so maybe a group of teenage hunters or it’s an underground society of teenagers who fight against supernatural beings. It’s set in….. New York? (that is NY right? o_O)… if it is YA then we can assume the MC is a girl and will fall in love with a SPN creature! … or is this a secret society, adults, who fight in the background against criminals, kinda like a Person of Interest but in like 1960s or something without tech… isn’t this the author who wrote The Winner’s Curse? … it’s defo a YA with a female lead then! xD

The Actual Synopsis: Darcy Jones doesn’t remember anything before the day she was abandoned as a child outside a Chicago firehouse. She has never really belonged anywhere—but she couldn’t have guessed that she comes from an alternate world where the Great Chicago Fire didn’t happen and deadly creatures called Shades terrorize the human population. Darcy decides to infiltrate the Shadow Society and uncover the Shades’ latest terrorist plot.

After Thoughts: I was pretty bang on! YA/female lead/stopping criminals/deadly creatures, I technically got all that! It also mentions there’s romance (subgenre on GR) so ding ding ding I win! ^_^ bad luck for the author though because doesn’t this mean her book is all too predictable?

What did you think the story behind the cover was? Have you read the book?

Hope everyone is having a good weekend!